NVIDIA Will Unveil Its Next Generation OF GPUs This September

This new generation of NVIDIA graphics cards is said to push the boundaries of 3D graphics with RTX improvements as well.

NVIDIA CEO Jen Hsun Huang has revealed that the new RTX 40-series graphics cards will be officially unveiled next month. This will be done at the GPU Technology Conference (GTC) on 20th  September.

This announcement comes after reports that indicate a 44% downward slope in revenue earned by NVIDIA in this financial quarter compared to last year. Huang hopes that this announcement, along with its reveal on GTC, will improve the price of shares of the company. He hopes this can bring back the revenue lost by the company to prepare for the next fiscal year.

It has been stated that these new RTX 40 series graphics cards will be a major improvement over the previous RTX 30 series cards. These new cards will feature the new Ada Lovelace GPU tech, which is touted to reduce power consumption and provide better performance compared to previous cards.

The RTX 40 series cards so far will reveal only the RTX 4090 cards, which will be the most expensive one of the bunch. Its price will be a bit above the current price of the RTX 3090 graphics cards.

The release date of the RTX 4080 and the RTX 4090 cards will be unveiled at the GTC event as well. We might get to see it in stores by the end of this year, hopefully starting in November. 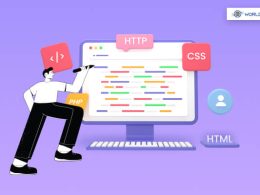 Every tech geek that you might know from your school, college, or workplace will often have a habit…
byDebamalya Mukherjee 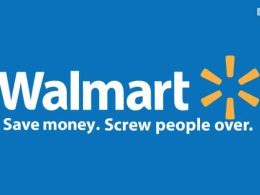 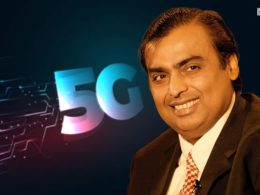 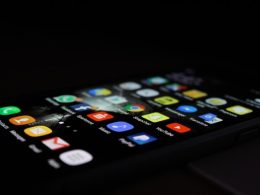